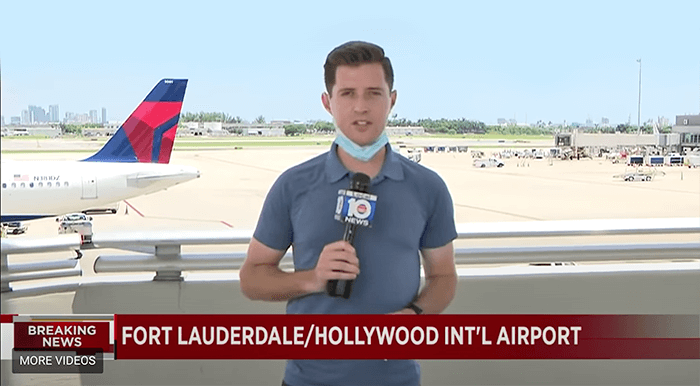 FORT LAUDERDALE, FL — Three Spirit Airlines passengers waiting for a flight to Philadelphia were arrested Tuesday night following a gate melee that was captured on video.

“Three guests became combative following a delayed flight, and they were arrested for physically assaulting our team members,” a Spirit spokesperson told the news outlets.

A social media video of the incident shows multiple objects being hurled at Spirit employees and passengers even rushing the podium at one point.

Spirit Airlines Flight NK1004, which had been scheduled to depart Fort Lauderdale at 9:17 p.m. Tuesday, departed instead at 10:36 p.m. The plane landed in Philadelphia at 1:11 a.m. without the three passengers.

“This violent behavior is completely unacceptable and has absolutely no place in airports or any other place of business,” the Spirit spokesperson said. “We will not tolerate abusive behavior of any kind.”

Three Spirit employees suffered minor injuries during the incident, which occurred inside Terminal 4 at Gate 12.

“We thank our team members for their professionalism and quick actions, and we also thank the Broward Sheriff’s Office for their assistance at the Fort Lauderdale-Hollywood International Airport yesterday,” the Spirit spokesperson added.

The three passengers were charged with battery, according to the Spirit spokesperson. Watch the social media video below: 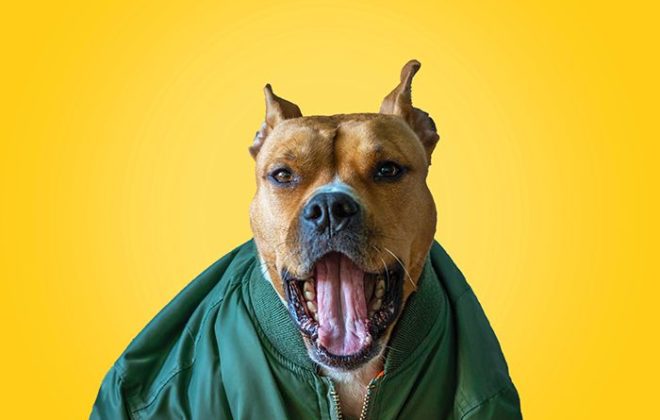 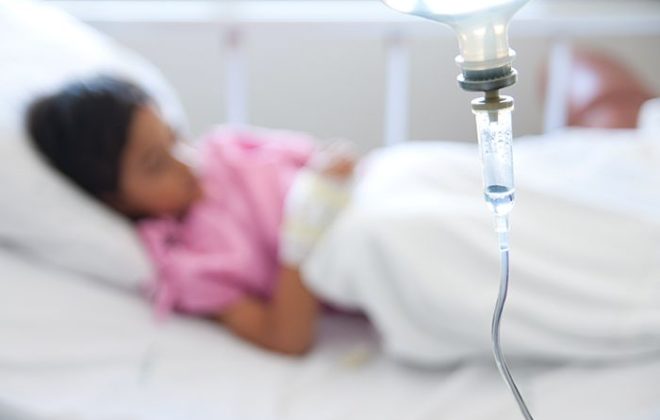 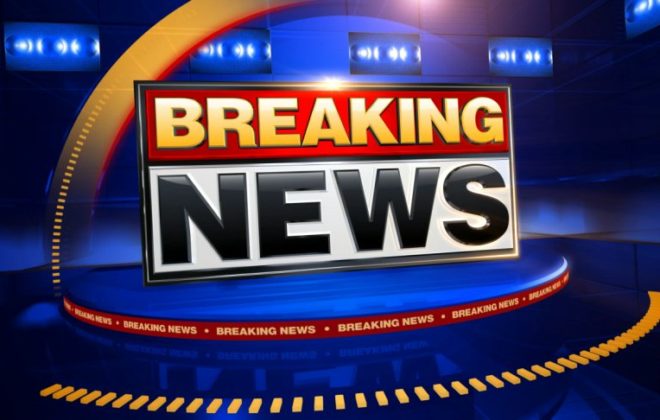