Hurricane Laura, weakened from its powerful Category 4 status when it made landfall, left catastrophic damage and thousands without power along the U.S. Gulf Coast overnight, killing at least four people in Louisiana after making its way inland Thursday and moving north along the Texas state line. Downgraded to a tropical storm, the storm was packing wind speeds of 50 miles per hour by early Thursday evening.

The storm was forecast to become a tropical depression by Thursday night and cross Louisiana into Arkansas. Winds with tropical-storm-force were expected in eastern and southeastern Arkansas on Thursday evening, and 3-7 inches of rain were forecast for the central part of the state.

Warnings and watches for the Texas coast were canceled and officials began lifting mandatory evacuations in Texas, allowing residents to return to their homes.

The storm-battered Louisiana with life-threatening storm surges, damaging winds and rainfall spreading inland. Water levels were elevated across the coast in Texas and Louisiana, with floodwaters not expected to recede for days where the surge penetrated farther inland.

Louisiana Gov. John Bel Edwards said at least four people were killed in the state. Edwards said that while extreme winds lashed the state, the storm surge did not rise to the dangerous levels forecast but that there was still extensive damage.

Flash flooding is expected to continue in Louisiana, Mississippi, and Arkansas. Heavy rains and flash flooding are forecast to spread farther northeast as the storm moved toward the mid-Atlantic.

As the storm moved through the area, debris and glass were reportedly flying around in Lake Charles. Photos and videos showed the Capital One Tower, the main glass structure, with several windows completely broken out.

Weather officials warned that storm surges and coastal flooding are expected, especially west of the mouth of the Mississippi River, and heavy rain and gusty winds are possible within any bands that move over the area.

The storm is expected to move over Arkansas on Thursday night before reaching the mid-Mississippi Valley on Friday and the mid-Atlantic on Saturday, according to its latest projected path. 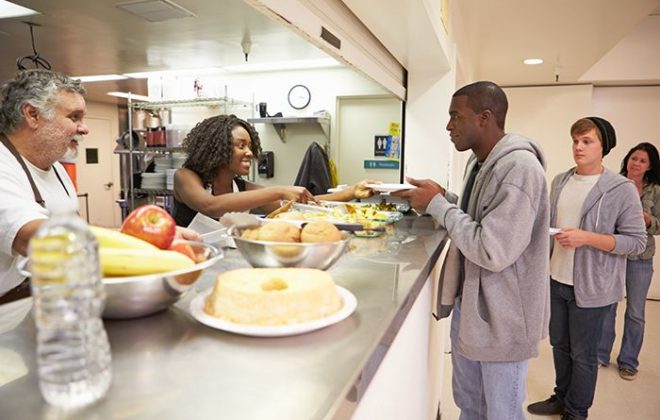 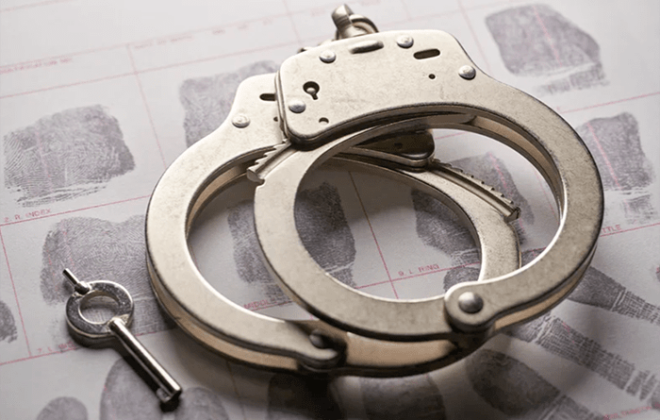