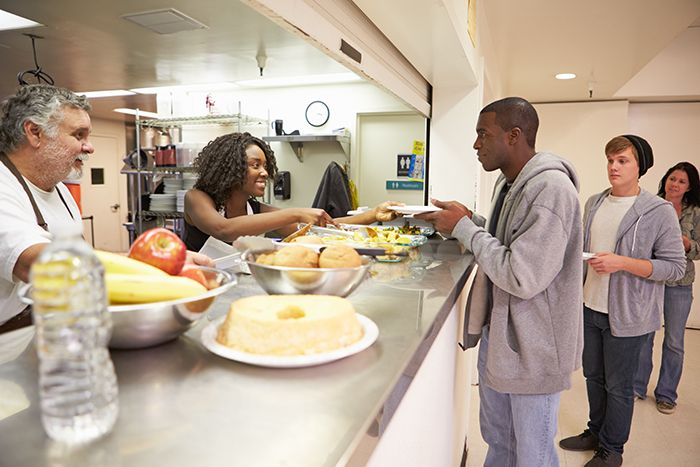 NEW YORK CITY — The number of hungry New Yorkers is predicted to double this year as the new coronavirus shuts down the city’s economy, Mayor Bill de Blasio said.

“The number is unquestionably going up,” de Blasio said. “I think it’s going to be pressing toward two million.”

Roughly 1.1. million New Yorkers were food insecure — lacking reliable access to sufficient nutrition — before the COVID-19 pandemic began and that number could reach 2.2 million in 2020, according to the Mayor’s office.

Since Gov. Andrew Cuomo issued his statewide stay-at-home order, about 1.4 million New York State residents have applied for unemployment, 205,000 in the past week, data show.

An estimated 475,000 New York City residents are estimated to have lost their jobs to the COVID-19 response, de Blasio said.

“Many of them, of course, were the sole breadwinners for their family,” de Blasio said. “Now they’re struggling.”

De Blasio has budgeted $170 million to fight hunger in New York City and is projecting to serve 15 million meals in May up from an estimated 10 million in April.

Halal food will be available at 32 Department of Education food distribution sites during Ramadan, which begins Thursday evening, the mayor said.

De Blasio delivered this news during his daily COVID-19 press briefing and with the release of data that show “the coronavirus is alive and well and living in New York City,” de Blasio said. 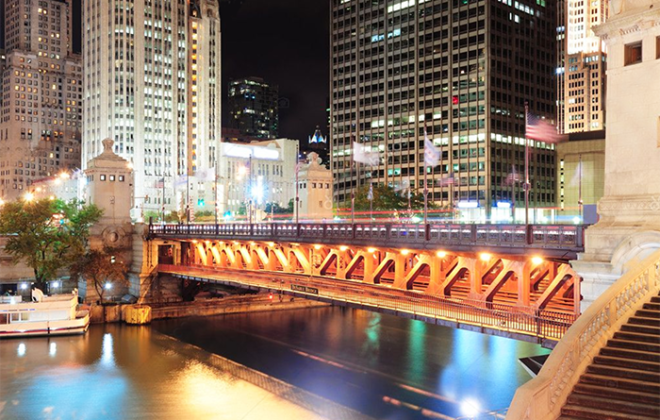 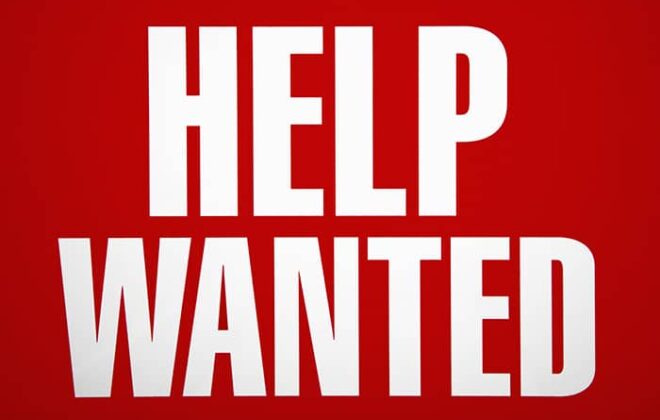 Hiring now: Companies hiring during the pandemic in Jacksonville, FL 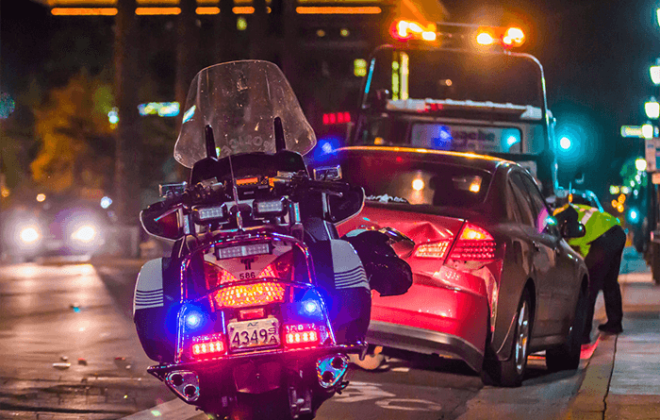