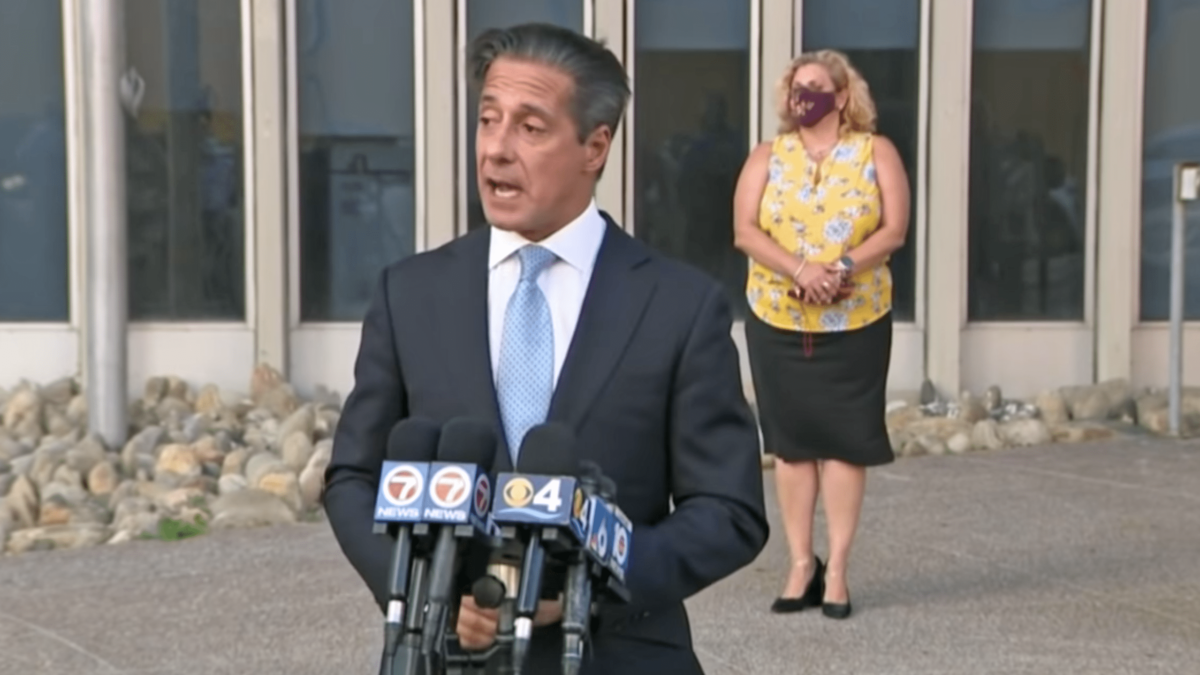 MIAMI, FL — The superintendent of Miami-Dade County Public Schools confirmed Tuesday the nation’s fourth-largest school district was the target of a massive cyberattack in addition to a technical glitch that prevented thousands of students from logging into online classes on the first day back to school.

“It began yesterday sometime around 8 a.m. and continued through some of the day today,” Superintendent Alberto M. Carvalho told reporters late Tuesday afternoon. Carvalho described the cyberattack as a distributed denial of service.

“In simple terms, there are individuals with ill intent who want to disrupt communications in an organization, and they will use a nation or an entity, usually with the dark internet, and send literally millions of packets of what servers or entities think are individual IP addresses,” he said.

“The result is a critical bottleneck where nobody gets in,” Carvalho said. “There was no penetration into our systems, but the bottleneck outside prevented students and teachers from coming in.”

Miami-Dade County Public Schools Police Department Chief Edwin Lopez said his department was working with the FBI, U.S. Secret Service, and Florida Department of Law Enforcement to find the origin of the attack.

“We have built an electronic road map digitally, going back to identify the source of the attack,” Lopez said. “With that said, we are in the final stages of implementing a plan to be able to bring them to justice. We will identify, and we will prosecute them to the fullest extent of the law.”

In a statement released Tuesday, Comcast said it was working with the school district and law enforcement to prevent such an attack from happening again.

“Given this took place during the beginning of school, we understand how important connectivity is for virtual learning during this unprecedented time,” Comcast said.

Classes resumed Monday for the district’s 345,000 students following an extended summer break only to end in frustration for children and their parents, some of whom took to social media to share their frustration in sometimes colorful language.

Despite the attack, district officials said 218,000 students successfully managed to connect to the system.

The district also wrestled with a Cisco software connectivity switch issue that Carvalho called one of the “greatest disappointments” before learning his district was hit by the cyberattack as well. 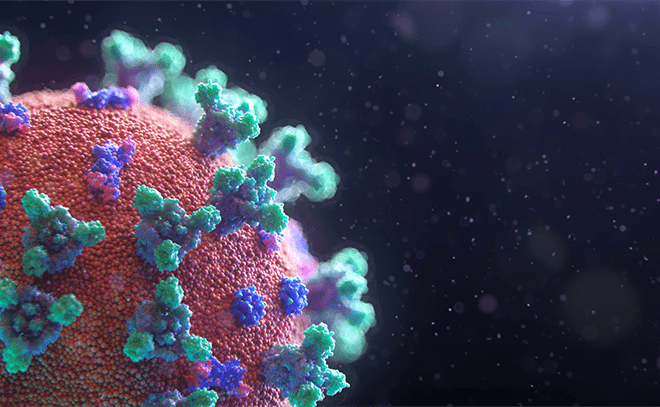 91 deaths and 2,003 infected with coronavirus in Denver 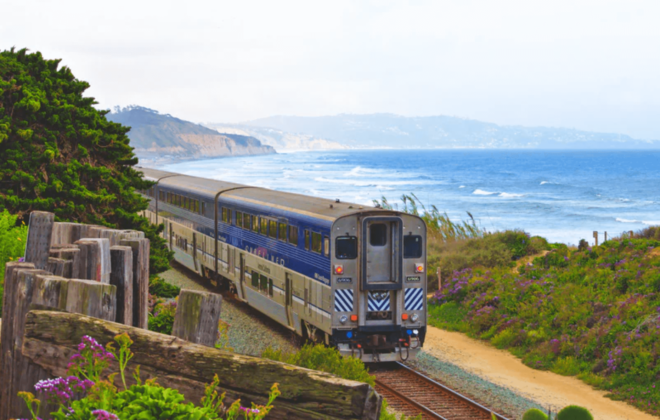