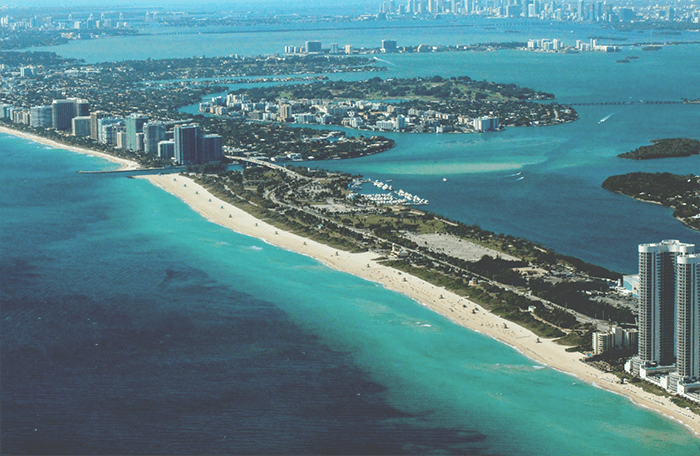 MELBOURNE, FL — Florida set a new record for its deadliest day Thursday as state health officials reported 173 new deaths, the most in any one-day period since the pandemic began.

“Those have probably been over a several-week period,” Florida Gov. Ron DeSantis said during a stop in Melbourne. “We would love to have zero deaths. If we could do that, we would want as few as we can. That’s one of the reasons why we do so much in the long-term care facilities.”

While the reported deaths may have been spread over an extended period, new deaths are reported daily and Thursday marked the highest number reported by health officials in a single day following a string of record-setting days.

Health officials also reported 389,868 cases of the virus in the state, which represents an increase of 10,249 new cases over the previous 24-hour period.

“I do think that we are going to head in a better direction shortly,” DeSantis said. “There’s a whole bunch of different data points, but we’re trending much better today than we were two weeks ago.”

DeSantis said state officials did not find any wrongdoing when they looked into reports that some people who made an appointment to be tested for the virus may have received a positive test result even though they were never tested.

“We’ve not been able to identify that just with the sites that the state is running with the National Guard,” DeSantis said. He noted it was possible the incidents occurred at private test sites.

Florida’s surge in coronavirus cases continues a weekslong case spike in the state that has forced hospitals to cancel elective surgeries and turn to contract medical personnel as the influx of new patients has put pressure on ICUs.

Two Florida teachers in Sarasota and Pasco counties were among those who lost their lives to the disease this week while Miami-area firefighters issued a plea for convalescent plasma donations to help a seriously ill firefighter battling the disease.

“We would love to have zero deaths,” DeSantis said. “Here in central Florida, the fatality rate is way below the national average.”

Florida reported a 12.13 percent positive test rate for the virus Thursday as the number of tests reached 3,215,185.

In an effort to provide as much information to our readers as possible, news outlets are publishing the following county-by-county breakdown of the coronavirus cases in Florida’s 67 counties, along with the median age of patients, the number of hospital cases by county and the number of deaths. 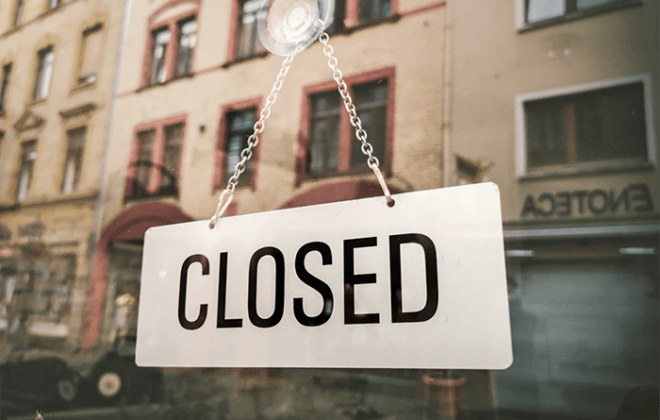 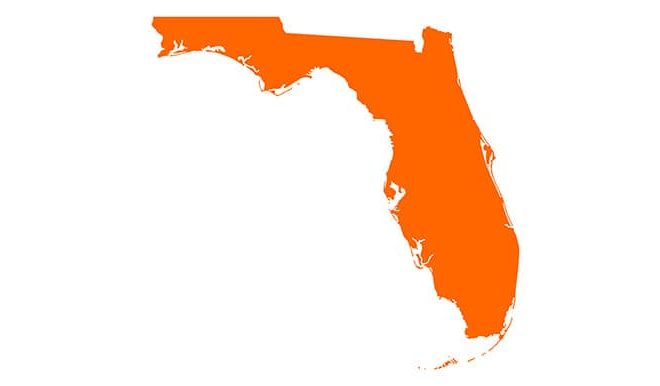 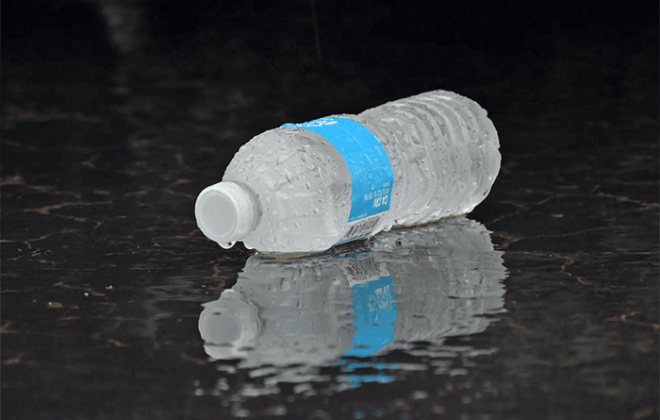