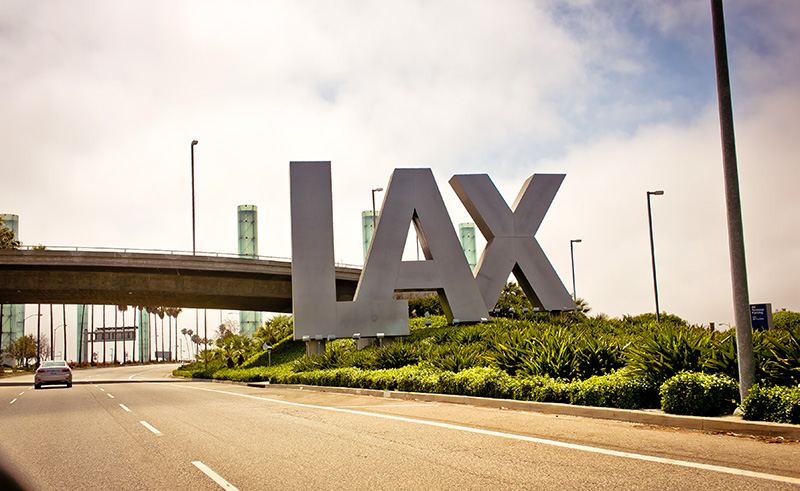 The flights between LAX and Tokyo Narita will remain suspended until at least April 24.

The airline also suspended the Tokyo Narita service from Houston and Chicago. United flights to Tokyo’s Haneda Airport from San Francisco have not been affected.

United also extended its already-in-place flight suspensions to other regions.

“We’re also suspending some service to Tokyo-Narita, Osaka, Singapore, and Seoul, and we’ll stay in close contact with the U.S. Centers for Disease Control and Prevention and other health organizations as we continue to evaluate our schedule.”

The airline is waiving some flight-change fees and is also offering refunds on some flights to select cities.

Multiple other airlines have already suspended or reduced flights to China and Hong Kong, but United is believed to be the first to halt flights to Japan and Singapore. 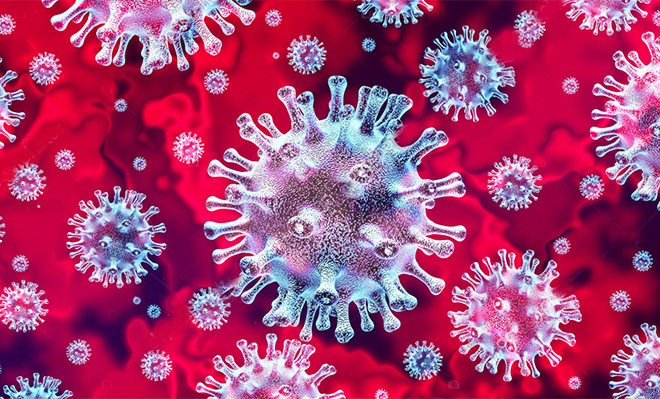 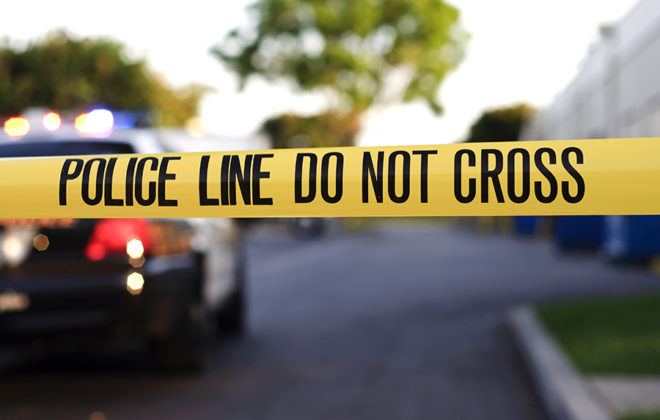 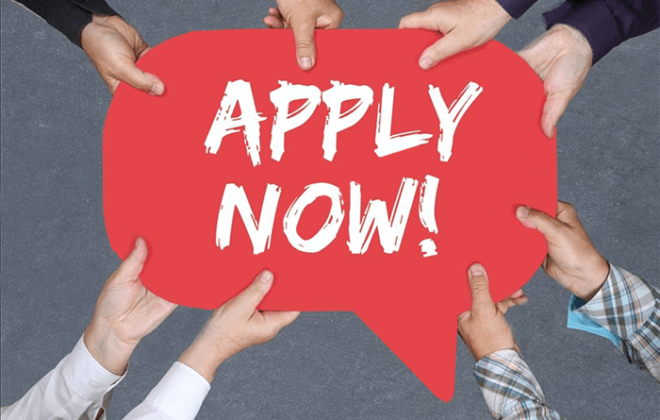