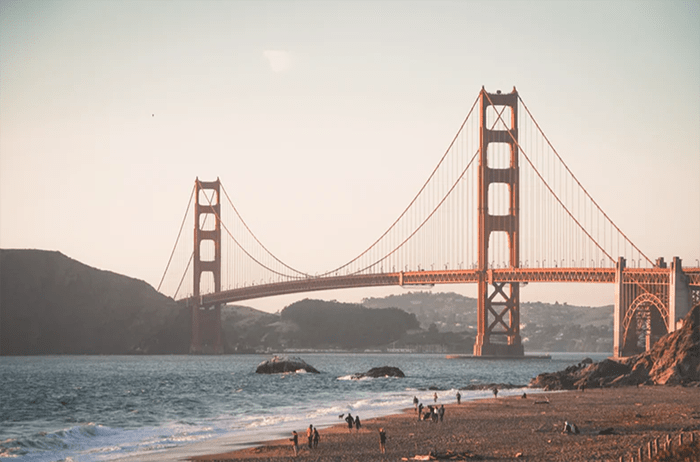 SAN FRANCISCO, CA — San Francisco met the requirements for two consistent weeks to move from the red to the orange tier on California’s COVID-19 risk assessing blueprint Tuesday. The county recorded a 2 percent positivity rate over seven days and will now be able to reopen and expand operations for services and businesses.

The orange or moderate tier, allows bars to serve drinks without meals outdoors, schools to reopen fully for in-person classes, and movie theaters to reopen at limited capacity. Restaurants may open indoors at 50 percent capacity or host 200 people — whichever is fewer.

Breed said San Francisco will move forward with indoor dining and places of worship at 25 percent capacity and up to 100 people starting Wednesday. Outdoor capacity for demonstrations, places of worship, and indoor malls will also be expanded.

The county will open indoor movie theaters by Oct. 7. and playgrounds by mid-October, now since state restrictions eased as of Monday.

“We know this continues to be a challenging time with people struggling economically and emotionally. However, thanks to San Francisco’s commitment to following public health guidance, we are seeing improvements in our numbers, which means we can continue to move forward with the reopening,” Breed said.

Amador and Calaveras Counties also moved into the orange tier.

California Department of Public Health Secretary Dr. Mark Ghaly warned Californians Tuesday to start thinking about the upcoming flu season and to get a flu shot as soon as possible.

Hospitals in the Bay Area have already reported some of the region’s first confirmed cases of influenza, the San Francisco Chronicle reported Sept. 20.

While Ghaly mentioned that hospitalizations were up, cases overall were still on the decline as the state reported a record low 2.8 percent positivity rate over a 14 day period, and reported that test results were being processed faster with most receiving results in just over one day.

This means that the state will allow these counties to expand and open more businesses, should the county health department approve.

Most notably, counties that remain in the red tier for two weeks may consider reopening schools for in-person instruction, pending approval from the region’s health department.

Restaurants will be allowed to resume indoor dining at 25 percent capacity and so will personal services such as nail salons and aestheticians, museums, zoos, and movie theaters. Gyms and fitness centers will reopen indoors at 10 percent of their capacity.

Indoor shopping centers and libraries can expand their indoor capacity to 50 percent. Places of worship will also be allowed to resume indoor services at 25 percent capacity.

Hair salons and barbershops are also allowed to reopen previously with some restrictions in place.

Ghaly said Los Angeles County met the criteria for the red tier last week but missed it this week. Ventura County found itself in a similar situation.

Ghaly repeatedly emphasized yet again that the “slow and stringent approach,” was necessary to keep the state on a steady downward trajectory.

“Our whole approach with slow and stringent comes from the lessons we learned in early spring and summer when businesses had just reopened but were forced to close their doors…” he said.

As for any updates on opening theme parks and the upcoming Halloween holiday, Ghaly said that guidelines were coming.

Statewide, outdoor playgrounds were reopened to the public Monday following guidelines for local officials and visitors. Ghaly announced last week that Nail salons would be able to reopen indoors after months of closure and in some cases, offering manicures outdoors.

Denver has extended its outdoor patio expansion program through Oct. 31 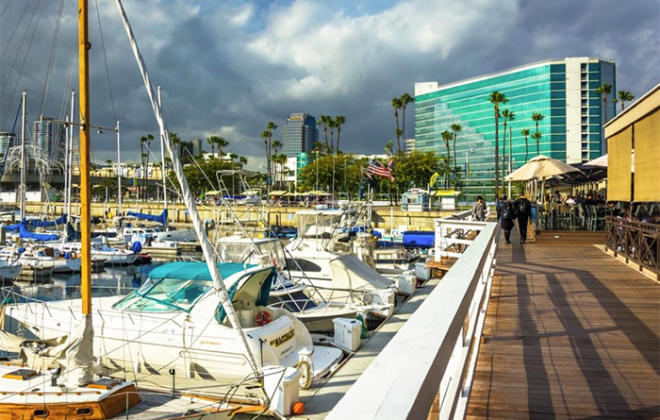 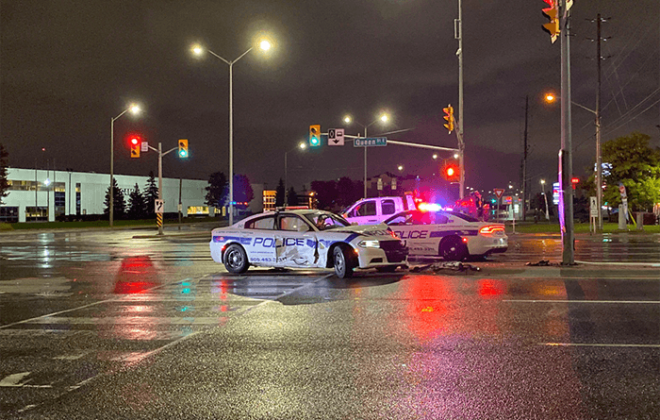