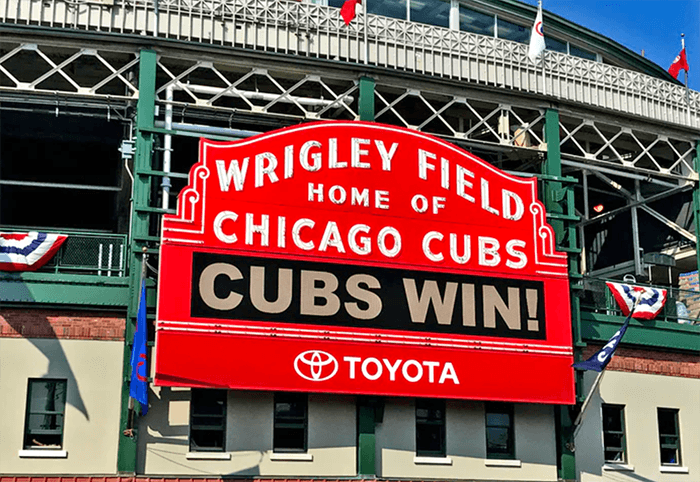 The team declined to identify the staff members but said they were not players or coaches.

All players will be screened for the coronavirus before they can take the field for the first workouts on Friday, Hoyer said. Players who test positive will be placed on an injured player list and sit out games until at least two tests, taken 24 hours apart, show them to be negative for the virus.

Cubs pitching coach Tommy Hottovy, who has mostly recovered after being diagnosed with COVID-19 last month, said he lost 18 pounds while he was sick and still experiences shortness of breath.

“It is important to understand that, guys, I’m 38 years old,” Hottovy told sports radio station 670 The Score Wednesday morning. “I’ve been poked, prodded, tested for the last 16 years in Major League Baseball. I’ve had no underlying issues, nothing that would red-flag me as somebody that would get hit pretty hard with this virus. But I did.

“My journey through this virus was not like ones you hear of younger people who are asymptomatic or only have it for a few days. I got crushed. I did have to go to the hospital for a little bit of time to get checked and do all the breathing treatments.”

“If my story and my journey through this helps one person realize how severe this can get and if that saves one life, then I want my story to be heard,” Hottovy added.

Opening Day is currently on track for July 23 or 24, according to mlb.com, and teams will largely play within their own regions to decrease unnecessary travel. The plan is for a total of 60 games, 40 against the Brewers, Cardinals, Pirates, and Reds, then 20 additional games against American League Central teams, such as the Tigers, White Sox, Royals, Twins or Indians.

An exhibition series against the White Sox to start the season is also possible, according to Hoyer, though nothing has been confirmed.

“I do think getting off to a good start is going to be important for us mentally,” Hoyer said.

The Cubs’ new manager, David Ross, told mlb.com that respect and trust are crucial to ensuring the season is played safely.

“For us to come to work every day, we have to trust that our teammates and the staff and the group that we’re around is adhering to the protocols,” he said. “It’s important now more than ever.” 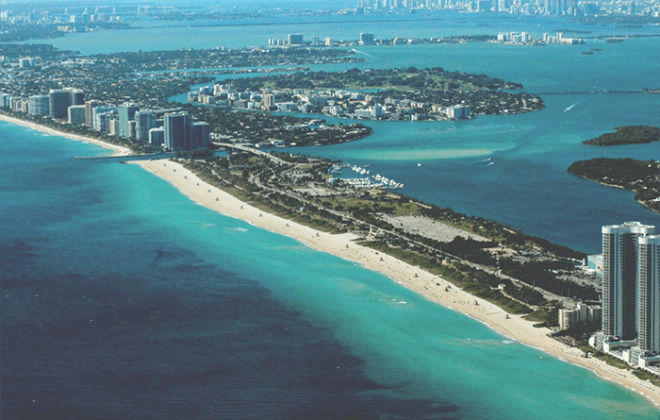 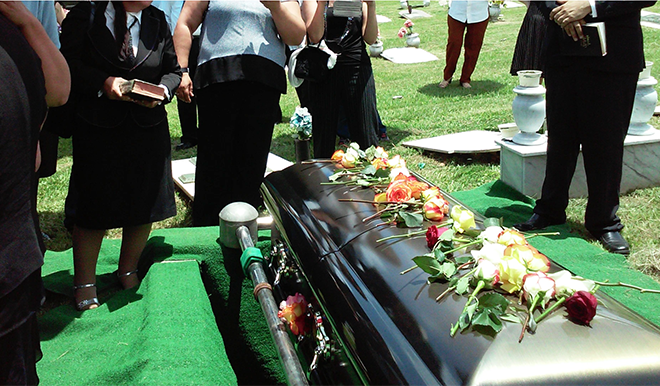 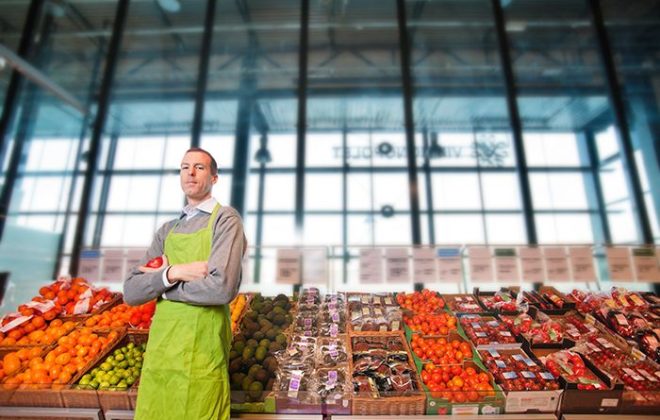