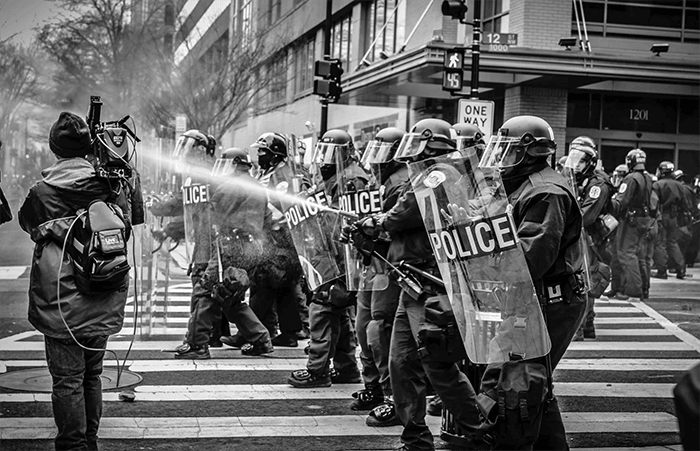 LOS ANGELES, CA — Thousands of protesters marched in Hollywood as protests started early across Los Angeles County Tuesday. By early afternoon thousands had taken to the streets in Beverly Hills, Venice, Manhattan Beach, at Cal State Northridge and in Hollywood.

The Hollywood march, organized by Los Angeles high school students, quickly shaped up to be one of the largest marches to hit LA County this week. Early in the day, the demonstrations remained a show of peace less than 24 hours after violent looting rocked the Southland.

Once again Los Angeles County instituted a 6 p.m. curfew in an effort to curb looting after three straight days of violence and chaos.

Across Los Angeles and the nation, protesters continue to decry the death of George Floyd following his arrest by Minneapolis police while calling for the prosecution of police brutality. Several of the marches in Los Angeles County have been consistently trailed by looting and arson, and police are, once again on heightened alert Tuesday with National Guard troops assigned to guard property.

At least 2,000 troops were expected to be deployed in Los Angeles by Tuesday, LAPD Chief Michel Moore said. Mayor Eric Garcetti also took a knee with protesters, but that didn’t stop more than a thousand people from demonstrating outside his Hancock Park home as the curfew drew near Tuesday.

As the days of looting wear on, the police have become increasingly aggressive in their efforts to tamp down the rioting before it gets out of control as it did Sunday in Santa Monica.

The curfew has turned out to be a major weapon for police in curbing unrest. Even peaceful demonstrators out after curfew face arrest along with looters fueling the rioting.

Los Angeles Police Department officials said arrest totals from Monday were still being tabulated, but Chief Michel Moore told the city Police Commission that 2,700 arrests had been made since the protests began last week. NBC News reported that the Hollywood Division alone made a single-day record 585 arrests Monday night, including 20 for looting, and impounded 50 vehicles. The rest of the arrests were largely for curfew violations.

A demonstration thousands strong, led by high school students and surrounded by police, took the streets of Hollywood Tuesday to protest the death of George Floyd. Thousands gathered shortly after noon splintering off into two groups, matching along Hollywood Boulevard and Las Palmas.

A separate protest organized by rapper YG was planned at the same time and place as the student march, but the rapper called it off Tuesday amid concerns that violence would ensue.

Police maintained a heavy presence amid the demonstrations, taking place less than 24 hours after looters ransacked local businesses in Hollywood. A large National Guard presence was also on hand, as the marchers circled blocks in the Hollywood area chanting slogans and carrying signs.

Police were blocking entrances to the Hollywood (101) Freeway to prevent protesters from going onto the freeway, as some did Monday on the San Diego (405) Freeway near Wilshire Boulevard.

LA Metro announced that Red and Purple Line trains were skipping the Civic Center, Hollywood/Vine, Hollywood/Western, Hollywood/Highland, and Pershing Square Stations due to the ongoing protests.

The student march is designed to stand up against injustice while showing the power of peaceful protest, according to Cleo Riley, the founder of Students For Floyd. Riley said she expects students to come from throughout the greater Los Angeles area to gather at noon at Hollywood and Vine for a peaceful demonstration.

The marchers, about 150 strong, chanted as they walked on Abbot Kinney Boulevard, Main Street and Lincoln Boulevard, ultimately converging at Abbot Kinney and Venice Boulevard. Police kept watching on the march, which passed by multiple businesses on trendy Abbot Kinney that were boarded up in an effort to thwart looters. Many stopped to play an impromptu game of basketball in the street with a hoop mounted atop a school bus. 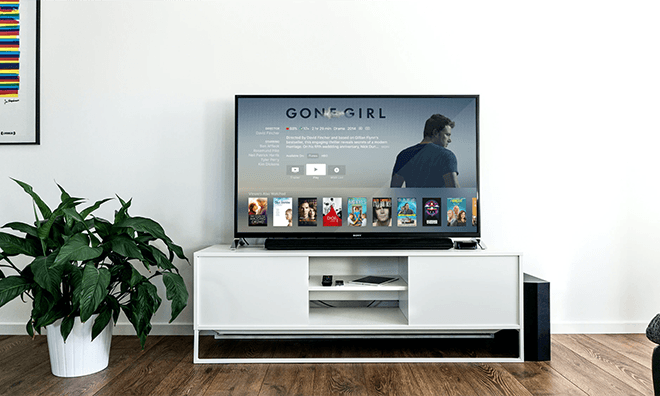 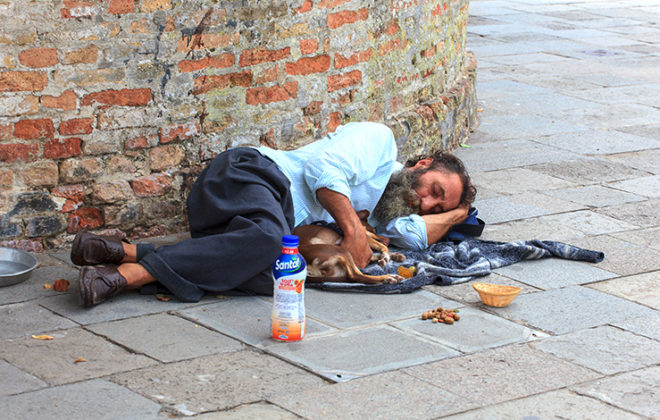 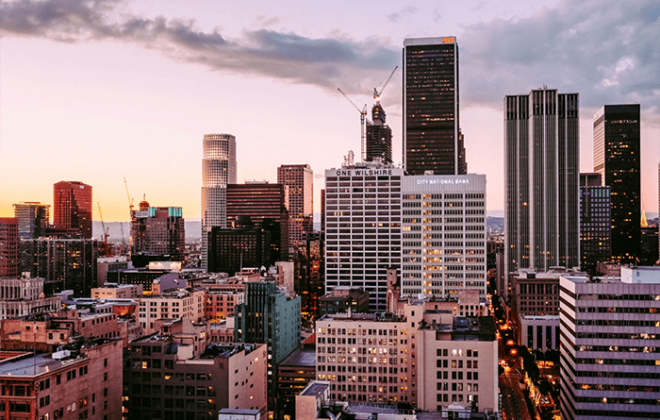