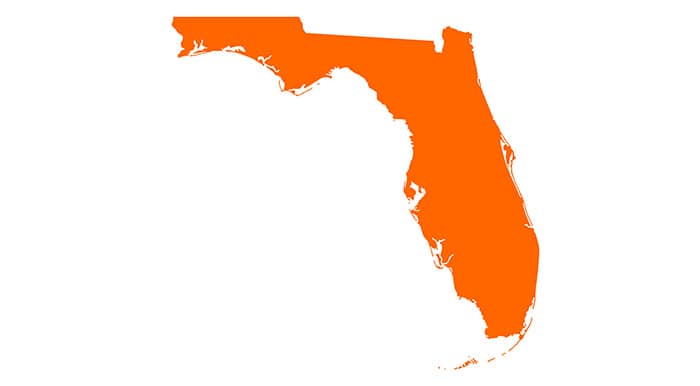 TALLAHASSEE, FL — Florida has set four single-day records over the past week for the most deaths reported in any 24-hour period, including a new record Thursday with 253 new deaths, as the only Florida County without death reported its first.

While the reported deaths in some cases have been spread over an extended period, new deaths are reported daily. Thursday’s record follows a string of record-setting days, including one last Thursday, one Tuesday and one Wednesday.

Health officials reported a total of 461,379 cases of the virus Thursday, up from 451,423 a day earlier. That represents an increase of 9,956 new cases over the previous one-day period.

Gulf County reported its first death from the coronavirus on Thursday. It was the last Florida County that had not reported any deaths since the start of the pandemic.

Florida reported a 12.87 percent positive test rate for the virus Thursday as the number of tests reached 3,584,193.

In an effort to provide as much information to our readers as possible, Patch is publishing the following county-by-county breakdown of the coronavirus cases in Florida’s 67 counties, along with the median age of patients, the number of hospital cases by county and the number of deaths. 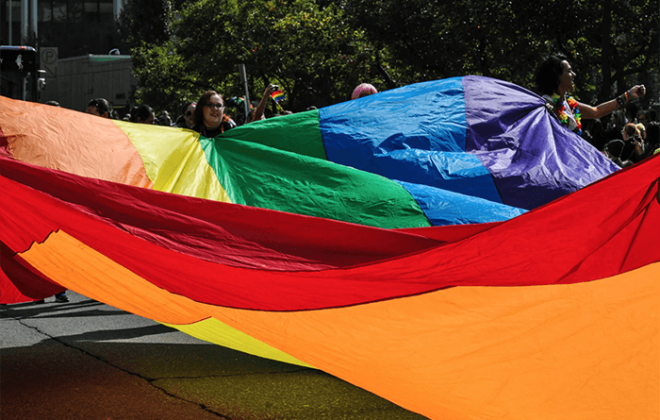 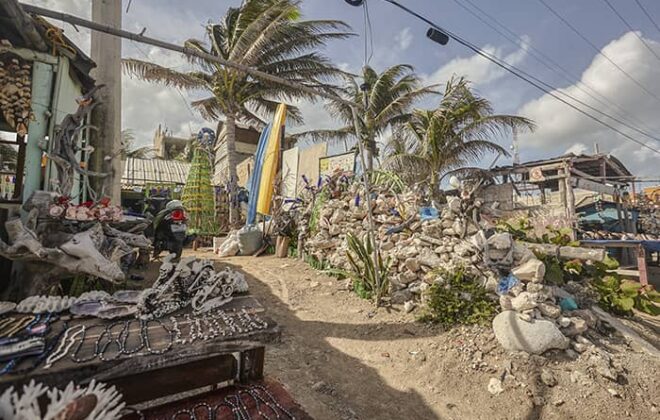 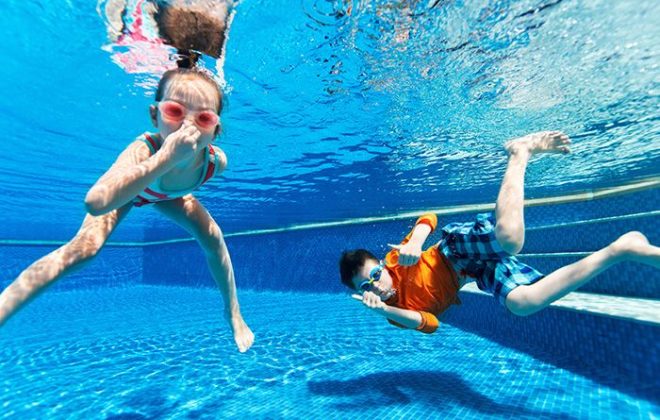