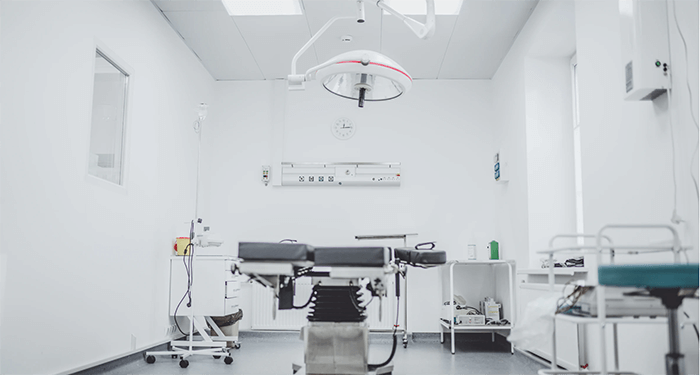 COOK COUNTY, IL — Hospitalization and testing data from each of the 11 coronavirus mitigation regions created by Gov. J.B. Pritzker show the number of new hospital admissions of people suspected coronavirus cases continues to rise across most of the state.

For the first time this week, hospitalization rates in suburban Cook County surpassed those in the city, rising from a rounded rolling average of 15 new suspected COVID-19 admissions a day last week to 22 this week — a 47 percent increase. During the same period, Chicago started at dropped from 20 to 18 average daily admissions before returning to 20 on Tuesday, the most recent day available.

On Monday, Cook County Board President Toni Preckwinkle announced new restrictions and reiterated existing requirements for bars, restaurants, and other services in response to a surge of cases, particularly among young people.

The region’s positivity rate — the total number of coronavirus tests that come back positive for the virus that causes COVID-19 — has risen to 5.7 percent. A positivity rate of less than 5 percent suggests enough tests are being conducted, according to Johns Hopkins University, and Illinois officials set an 8-percent threshold for triggering new restrictions.

Statewide, the average positivity rate has ticked upward in the past week from 3.9 to 4.1 percent, even as some of the regions with the highest rates recorded a decline.

As of Friday morning, there were 1,486 people hospitalized with the coronavirus, 333 patients with COVID-19 occupying 3,813 staffed ICU beds, and 125 patients on ventilators out of 5,626 ventilators available across the state, according to IDPH.

Thirteen Illinois counties have reached a warning level for coronavirus infections, the Illinois Department of Public Health announced Friday. The news came as public health officials announced more than 2,000 new confirmed cases of COVID-19 Friday for the first time since May 24.

Students returning to colleges and universities have also driven some of the increase, according to an announcement from IDPH.

“Many students are not wearing face coverings or social distancing and are gathering in large groups and at bars,” it said. Local public health officials have been working with school administrators to cancel summer events and festivals.

The boundaries of the 11 regions follow existing emergency medical services regions outside of the Chicago area, but in the city and suburbs, they instead align with local health department boundaries, with the collar counties grouped into pairs.

Pritzker’s administration established two thresholds that would trigger the imposition of new restrictions on one or more regions to stem the spread of the virus.

If there are three days in a row with an average regional positivity rate of 8 percent or more — or a combination of seven days of increases positivity rate and either under 20 percent hospital capacity or seven days out of 10 with an increase in the rounded rolling average of daily new hospital admissions with “COVID like illnesses” — new mitigation measures would be imposed.

Last week, every region showed an increase in positivity for at least seven of the previous 10 days.

This week, only one — Region 2 in Western Illinois — showed continued increases.

The region with the highest positivity rate last week — Region 4 in Southern Illinois — showed a decline of nearly a percent in the past week. 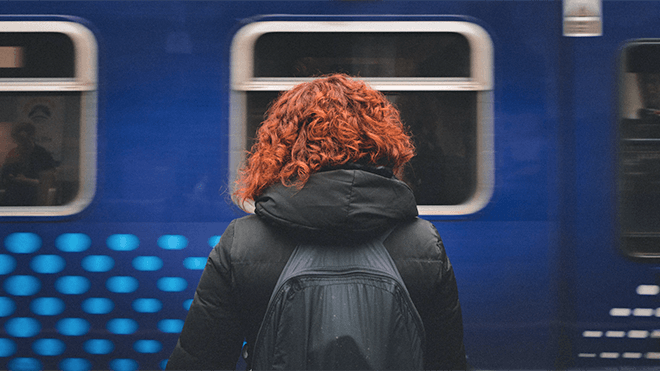 Long Beach, NY will receive $1.2M funding through the CARES Act for the city’s transit system

Bills will be reduced for Austin, TX residents 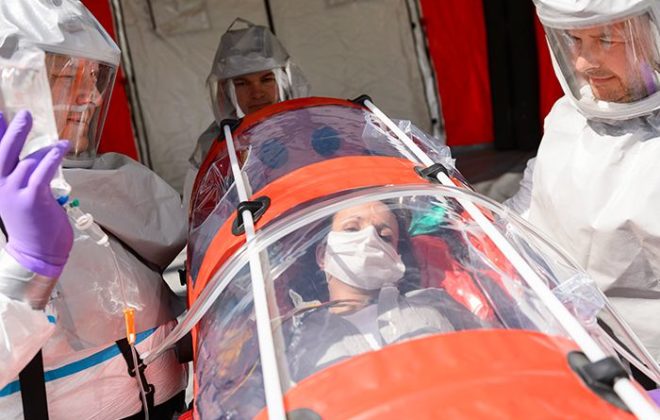