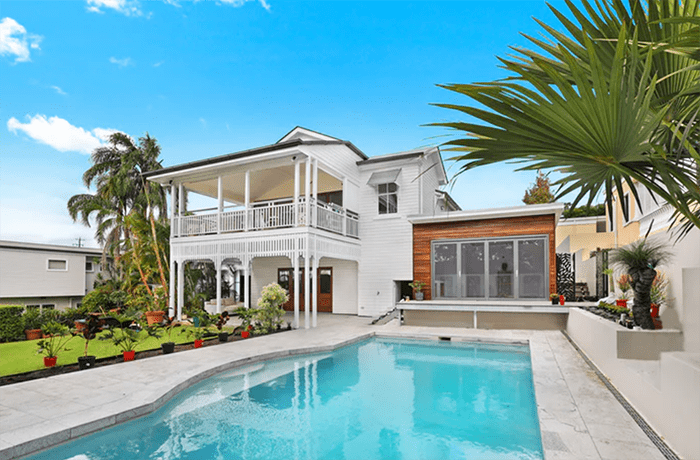 Buying real estate with other people’s money sounds like an unrealistic television ad that comes out in the middle of the night, but people do it all the time.

I’ve never really had a lot of money but I’ve always had something that a lot of people lack and that’s ambition. Ambition to buy property by any means necessary. I sought the advice of an older more experienced person who did know and as I have often done in my life, that is exactly what I did in this case. I knew I wanted to buy and sell real estate but up until that point in my life, all I had done was the dream of doing it to the point that it became almost an obsession with me.

I hadn’t done it but in my heart of hearts, I knew I could. So, I went and talk to a man I knew would know exactly what to do because he was already a real estate investment millionaire making the kind of money and living the kind of life to which I aspired, here are some tips on investing with someone else’s money by Local Records Office in Norwalk, CA.

Ambition Is What Matters

Ambition is key to success. As with most successful people upon agreeing to see me he made no bones about the fact that he was a busy man and didn’t waste any time getting right down to business. As we talked, he began to tell me all the things that I didn’t want to hear. He told me that I was too young to be taken seriously, that I had no experience, and even said that my truck didn’t quite project the image of a successful real estate investor.

Get An Investor Any Way Possible

He, of course, drove a tricked out four-wheel-drive car that did everything but make you a cup of coffee. I was pretty close to being ready to throw in the towel feeling as if I had just gotten a pretty good ass whipping when he paused for a moment and with something close to smiling on his face and told me something that changed my life. It had a tremendous impact on the way I began to do business then and still does today.

” Sir you don’t have much going for you but what you do have is what is referred to in the business as a (silver tongue), man you can say whatever you want. I had zero interest in sitting down with you but you talked me into it. My advice is to use that asset to your advantage. There are some really smart people out there who can’t string two words together but you have an ability to convey your thoughts. I’ll say again, use that knowledge.”, he said.

I left our meeting feeling a bit better than I had thought I would at the outset and on the ride home I thought about what he had said over and over again trying desperately to put a plan in place that would do what he told me to do. I couldn’t sleep that night and at 3 am got out of bed and sitting at my kitchen table wrote what would prove to be the best letter I had ever written up until that point in terms of dollars in return.

The letter was simple and to the point basically what it said was that I was a real estate investor looking to buy a tract of land of from 50 to 500 acres and if there was an interest in selling to contact me at the PO box or phone number listed below. The next day I borrowed money from my dad and took the letter to a local print shop asking them to produce 300 copies.

I then went to the local tax assessors and made a list of names and addresses of everyone who owned 50 acres or more. This took about three days. I then picked up my letters, bought some envelopes and a few stamps, and headed home to get started. I used my list and hand-addressed a few envelopes each day placing them in the mail until I had completed the whole list. It only took a few days until I started to get some responses and all in all I got 32, a little better than 10%.

This is my compulsion the closure how some might call it. I then contacted my mentor and told him what I had done and even though he continued to say I was nuts he seemed pleased and told me that he would finance my gas and other incidentals as I looked at the available tracts and that he would also put up the money. If I to place a deposit on a tract and buy it If I found one that made sense and would agree to split the profits with him if and when we made a deal. I gladly agreed, as I had no other means of getting a deal done therefore, I had nothing but time invested and really had nothing to lose.