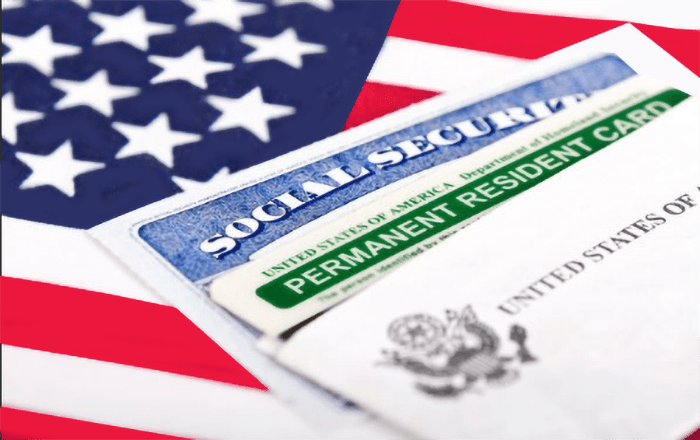 How Do Undocumented Immigrants Become Homeowners in the U.S?

Many persons imagine undocumented immigrants to be “living in shadows” and marginalized from American life. It is true that their immigration status prevents them from enjoying full social and economic participation in our society. But the data in this report and many present a picture of a population that includes a wide range of income levels. And includes not only younger persons but many individuals in their 30s, 40s, and 50s: highly productive periods of life. Given their incomes and age, it may be more appropriate to view these immigrants. Not as a hidden group with little ability to succeed. But rather as a potential source of economic growth and development.

How Long Does it Take Undocumented Immigrants to Buy a Home?

There is no telling how long it would take for currently undocumented to buy homes. But if the 216,000 households ultimately owned affordable homes, as calculated earlier in this paper. The result would be $44 billion in mortgage originations. This amount could reach $48 billion if the currently undocumented eventually reached the homeownership rate of the Latino population overall (45.7 percent).

Becoming a Homeowner as an Undocumented Immigrant is a Win, Win Situation

The effects of immigrants being able to take out mortgage loans would be felt by their families who would gain. By their communities that would reap tax and other benefits of increased homeownership. And by the American industries that would prosper by serving the newly legalized as they navigate their new options for savings and investment. The financial services industry, the real estate industry, and the remodeling and construction industry.

In fact, the new energy and economic growth to come from immigrant legalization would occur in many of the urban areas that policymakers most often cite as needing stimulus. Areas like the West Side of Chicago, East Los Angeles, the West Side of San Antonio and other places where immigrants have come to fill jobs yet have been stymied in their efforts to fully contribute and participate. It should be noted that the effects of providing a chance at homeownership to 216,000 Latino households affect a larger number of family members. Latino households have about 3.8 persons per household. This means that more than 820,000 Latino household members could potentially live in owner-occupied housing.

Legalization and the IRS

Home lending policies that are broadly inclusive of the currently undocumented population would most fully unlock the economic contributions of undocumented Latino immigrants. To the extent that legalization is selective, the economic growth in Latino communities will be mitigated. Other things would have to happen to allow the immigrants to purchase homes. The lending industry would need to increase its understanding of and ability to communicate with Latino immigrants. The immigrants themselves will need time to establish the credit histories that they have had to minimize to date. In the context of a legalization program, the Internal Revenue Service should assist the formerly undocumented immigrants to establish their history of tax contributions. So that they can prove to lenders that they have been paying into the system.

New Homeowners Are Only 0.3 of the Massive 73.4 Million Owners

Moving 216,000 households from a renter- to owner-occupied units raises the question of whether an existing stock is sufficient to absorb the new owners. The market seems equipped to handle the newcomers at the national level. The potential new homeowners represent only 0.3 percent of the 73.4 million owner-occupied units that exist in the U.S. (U.S. Department of Commerce). Of course, in areas of immigrant concentration, there could be more significant competition for owner-occupied housing that would have effects. On the sale price of those units and on the rental cost (potentially downward) of the units being vacated. At any rate, these processes would occur over years and the impact would be mitigated by time.