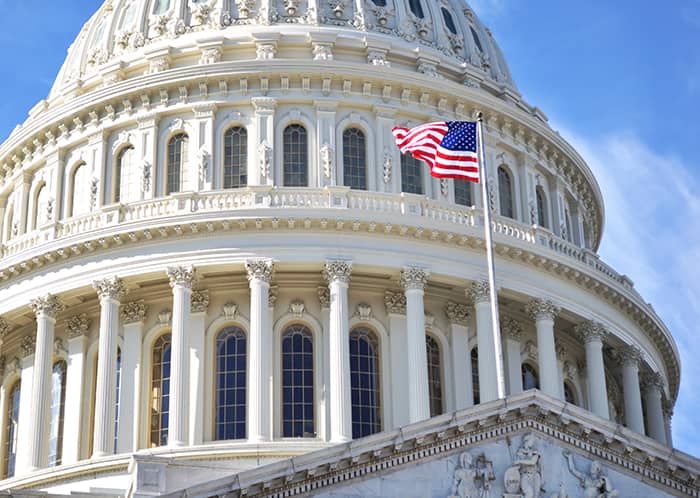 The tax cuts stated goal is to help boost the economy, lead to higher-paying incomes and job opportunities for millions of American workers. Two of the moderate GOP senators, Bob Corker of Tennessee and Susan Collins of Maine initially wavered support for the tax cut, had announced their ultimate decisions to support the bill for a better business climate. The Tax Foundation believed it will create 339,000 more jobs and boost GDP growth to 0.29 percentage points a year, from 2.13% to 1.84% over the next decade.

Retirement funds will be more than likely cut to entitlement programs, like Medicare, Social Security and Medicaid or taxes will increase to offset the $1.5 trillion dollars in debt that the plan proposes. “Changing the inflation index immediately would raise about $125 billion over the next decade and nearly $500 billion in the decade after that” according to the Tax Policy Center. Most of the money to raise the inflation index will come out of the pockets of middle and working-class taxpayers.

Therefore the truth about the President ranting of middle-class families getting earlier this year was really a twist of reality. With cutting out personal exemptions and property tax write-offs, moreover, the Christmas gifts are going towards rate reductions for the global corporations and the 1% of the ultra-wealthy Americans. Voters are catching on and the facts remain that the working-class families will be suffering the most and paying for these “reforms.”

Though, Republicans have made a number of changes to their plan to expand benefits to businesses and wealthier Americans. But Democrats and some Republicans have complained more needs to be done to help the middle class and the working poor.

“As the Senate rule caps the allowance of spending. Trump on Friday expressed optimism the bill would pass, telling reporters that the Child Tax Credit is “increasing on a daily basis.”

“The Democrats have done nothing on the child tax credit . . . we’re putting in a tremendous child tax credit,” Trump said. Democrats have proposed numerous expansions of the Child Tax Credit and other programs aimed at low-income families, though many of them made a calculated decision two weeks ago to oppose Rubio’s first effort to expand the credit in the bill.

“The Child Tax Credit is one component of a sweeping tax overhaul that Republicans have moved through Congress swiftly since November. The package would slash corporate tax rates, temporarily lower taxes paid by many households, and eliminate a number of tax breaks.”

And many Republicans have opposed Rubio’s push to expand the child tax credit for the people with lower incomes, because many of those families do not pay federal income taxes, and would end up receiving checks from the government. In the Senate version of the bill, many of the cuts were set to end in 2025 and it appears they’ll keep that timeline in the final plan. The new timeline will further cut benefits for middle-class households while the plan’s benefits already skew toward corporations and the wealthy.

As one of the major provisions expires in 2027, a $300 family credit for adults will hit low-income families harder than rich ones. While most will see a tax cut in 2018, the biggest gains will be going to the rich and by 2027 the bottom 95% will get very little.

The provision denying child tax credit to American citizens and their children only goes to families who make $3,000 in earnings or more and will phase in slowly, hitting the poorer families the hardest.